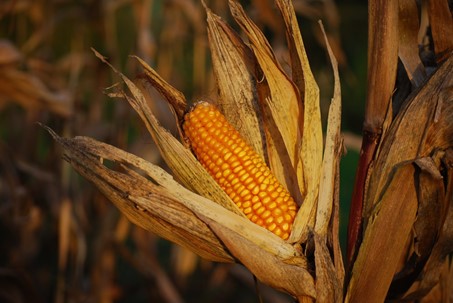 Algeria is a large consumer of wheat, which it traditionally buys from France for 60% of its imports.  The Russian commercial ambitions risk denting this historical partnership.

Russia hopes to export 1 million tons of wheat to Algeria this year and thus take advantage of this dynamic grain market, according to Eduard Zernin, representative of Russian exporters.

An objective facilitated by a greater tolerance of the Algerian Interprofessional Office of Cereals (OAIC) with regard to the accepted rate of punctured grains, which increases from 0.1% to 0.5%, thus opening the door to Russian wheat, of lesser quality in this regard.

France will have to protect this essential market that is Algeria. Last February, it exported 300,000 tons of wheat, its largest sale outside the EU zone.

In 2020, Algeria imported 11 million tons of grain according to the United States Department of Agriculture.