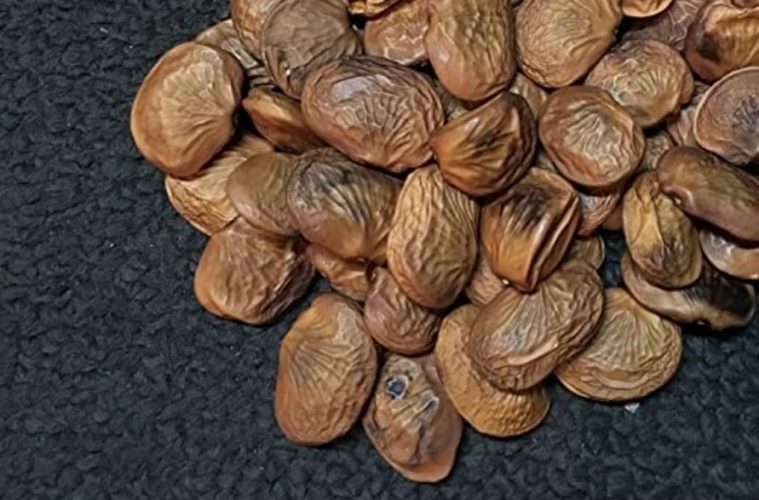 The French dairy brand is interested in edible oil and vegetable proteins from the Pongamia tree (also known as Milletia Pinnata), processed by Terviva, a young American company.

The tree is valued for its ability to fight against desertification and for its productivity in Karanj oil. With this new miracle ingredient, Danone hopes to reach its objective of doubling its turnover in alternative products based on vegetable proteins.

This tree has a number of advantages over soy and palm oil:

Given the potential of this tree in the food industry, Terviva has raised $54 million to continue the commercialization of its products and to support the development of new products for Danone. The next round of funding is for $24 million and Terviva plans to build a production facility in the United States in 2022.

400 hectares are currently cultivated in Florida and Hawaii, while some of the seeds are imported from fair trade farms in India.