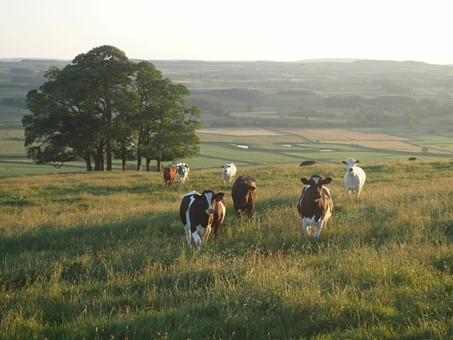 Some farmers have decided to invest in social networks to share the daily life of a farm, to praise the new sustainable agriculture and to reassure consumers about the origin of their food.

The most committed spend nearly 10,000 euros in equipment to film, edit and broadcast videos about their life as farmers. Humor is part of the scenario to break down clichés and create a relationship with the Internet user.

Etienne Fourmont is a farmer, he founded Agri Youtubeurre, a youtube channel followed by 88,000 subscribers. Some videos have 500,000 views. His goal is to virtually invite Internet users on site and inform them about milk and cows: “What is a heifer? “The marking of cattle”, “animal welfare”.

Thierry Bailliet is a farmer in the north of France. His channel, Thierry agriculteur d’aujourd’hui, has 90,000 subscribers. His objective is to popularize the activity to be better understood by citizens, and to reassure them.

For the most talented, the initial investment in audio-visual equipment is quickly amortized, in particular thanks to the partnerships signed with the brands. One must be careful, the status of influencer gives power, but also a responsibility, that of representing honorably in five minutes, the whole profession.