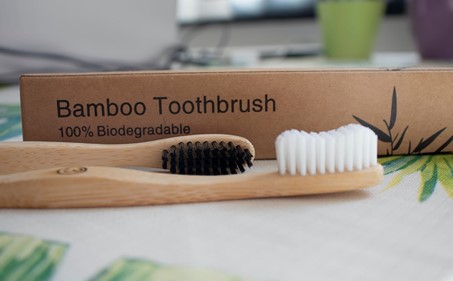 FAO has recently joined forces with the International Bamboo and Rattan Organization (INBAR) to boost the cultivation and use of bamboo in Africa. More than a hundred members of the FAO are countries of (sub) tropical regions where the promotion of bamboo as an economic lever is possible.

Paper, textiles, construction, soil …, bamboo offers many opportunities that some African countries like the DRC intend to exploit by joining INBAR. Bamboo also has a high carbon sequestration rate: 13 tons per hectare against 3 for the same area of forest. And, finally, its growth is fast and requires few inputs.

Currently, it is Ethiopia which cultivates the most bamboo, through its millions of hectares of bamboo groves. It is used to preserve gullies, protect from the sun and as an intercrop. The country provides two thirds of Africa’s needs.

Obstacles to its development are its reputation as an invasive plant and regulatory constraints on cultivation and harvesting. It is sometimes even considered as a tree and subject to the same rules of exploitation.