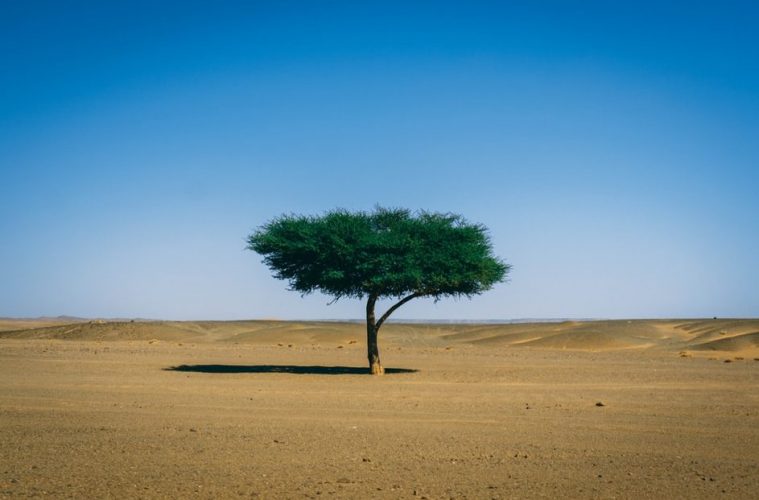 Institutional and private investors have pledged some 12 billion euros over the next five years to restore a strip of African land stretching from Senegal to Djibouti.

The One Planet Summit on January 11 was an opportunity to relaunch this “Great Green Wall” project with a view to offering a future to the people of the Sahel and the 100 million hectares of land concerned. This large-scale project is already 15 years old: an 8,000 km long route awaits the good will, political, for the African States, financial, for investors.

As in previous attempts, there was a rush to create the container before having the contents. The Pan-African Agency in charge of the project has already 10 years of existence but has achieved only 4% of the project, and the promised funds are waiting.

Now the French President has asked to add to this agency the services of a Secretariat of the Great Green Wall, attached to the United Nations Convention, to better supervise the deployment of the project, while respecting national sovereignty.

In this restoration project, the various stakeholders are counting on the reconstruction of a viable environmental and economic landscape to respond to the health and security crises. Several pillars characterize this vision:

The project will not only affect the territories, it will also have a positive impact on the lives of families, especially small farmers, who are the guarantors of food security and the geopolitical stability that goes with it.

For this second attempt, private financiers will complement the initial investment of institutional organizations (World Bank, African Development Bank…). Thus, in March 2021, the Davos Economic Forum will launch a call for projects for the Sahel and will reward the most innovative.

The success of this major project is proof of humanity’s capacity for resilience in the face of its future and a glimpse of solutions for other regions of the world, which are plagued by their own political and economic ecosystems.