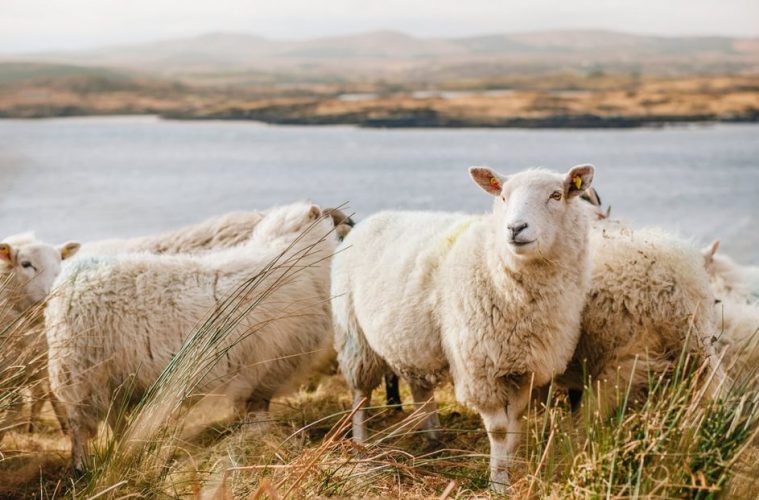 Emergence of a new peasantry in France

It is not only people in big cities who dream of a different future. A revolution is taking place, driven by committed and militant individuals who believe in a possible transition to a model of exploitation that respects nature and, by extension of mankind.

No typical portrait, men or women, they are farmers, breeders or fishermen of all social origins. One thing in common: they believe that individual action counts independently of public and collective initiative.

Before the gastronomic tables or starred chefs, there are men and women with agricultural know-how who work in symbiosis with their environment to get the best out of it. Some gastronomic geniuses pay tribute to them in their menus. Once invisible, they have become the guarantors of quality, flavor and the preservation of our planet.

Following the example of SMEs in the business world, small farmers produce the majority of the agricultural resources consumed, in a respectful practice. It must be said that they are in daily contact with the land and know they are dependent on it.

When harm is done, they improvise themselves as saviors. Thus, Agnès Sourisseau, a landscape gardener, decided to “repair” the landscape around Claye-Souilly, in Seine-et-Marne. She is replanting and restoring biodiversity with two objectives: to feed the locals and to train future farmers in agroecology.

The movement has a few alumni: in Normandy, the Hervé-Gruyer family, pioneers of permaculture, created a 2-hectare garden in the early 2000s that feeds about a hundred families. An inspiring initiative for the INRAE, which has studied this achievement to learn from it.

Like Nicolas Supiot, a farmer and baker, they support the maintenance of biodiversity, both plant and animal. For him “cows are the leaven of the soil”.

Neo-rurals, descendants of farmers… they are reclaiming land that has been exhausted by monoculture and chemical inputs and are working to bring it back to life through polyculture, agroforestry or the creation of habitats for animals.

According to the Ministry of Agriculture, the neo-rurals are mostly women with a high level of education, like Stéphanie Maubé, a filmmaker who became a lamb farmer in the Cotentin region and mayor of her village.

These actors of the future are numerous and scattered all over France: Emmanuelle Marie, a fish wholesaler, denounces industrial fishing, Gérard Carrodano, the eradication of fish species, Tifenn and Jean-Noël Yvon, the handling of molluscs by laboratories, Sandrine and Françoise Borel, the chemical diktat of agribusiness.

Overall, they carry the same message: their primary goal is certainly to feed, but they are also essential actors in the saving transition. Individual initiatives are therefore everywhere but still too silent.

The recent launch, by the Ministry of Agriculture, of the FraisEtLocal short circuit promotion platform gives hope for the emergence of a more collective and powerful movement.