This article aims to show that, in the face of runaway deregulation and the pursuit of economic performance with little regard for nature or people, we must deploy resilient agricultural models which generate multiple positive regional externalities. We will set out our argument in three parts.

1/ A model of farms delivering three levels of performance, rooted in their local regions, and respectful of the environment and people 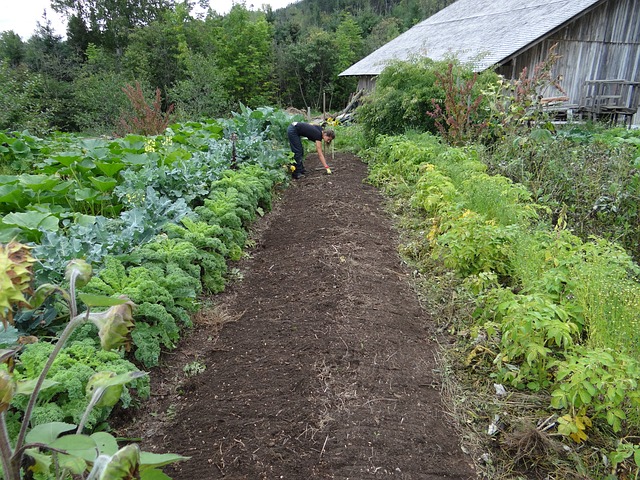 (Farms of the Future), a young French charitable organisation, develops programmes to accelerate the deployment of agroecological practices, rooted in food-producing and resilient forms of agriculture, respectful of people and the environment, and economically viable.  The aim is to restore agriculture’s capacity to create jobs, to bring dynamism to regions, to enable ecosystems to continue performing their vital functions for free (pollination, water purification and retention, carbon storage, etc.), and to protect the health of all producers and consumers.

Thanks to the development of a multitude of programmes over the past six years, we have been able to act in several areas including organising national competitions which resulted in the distribution of over €1.7 million to 180 project leaders.

What characterizes a farm which performs on three levels?

We have an ambitious vision of the agroecological transition based on different types of farm which share the following principles:

By taking care of the environment and of people, and aiming for the right distribution of value, this model adopts the principles of permaculture. With aims which extend beyond merely making a profit, farms can also embody the principles of social enterprises, an idea put forward by the Notat Senard report and the May 2019 PACTE bill.

Why and how to move from small-scale farms to large, predominantly food-producing farms 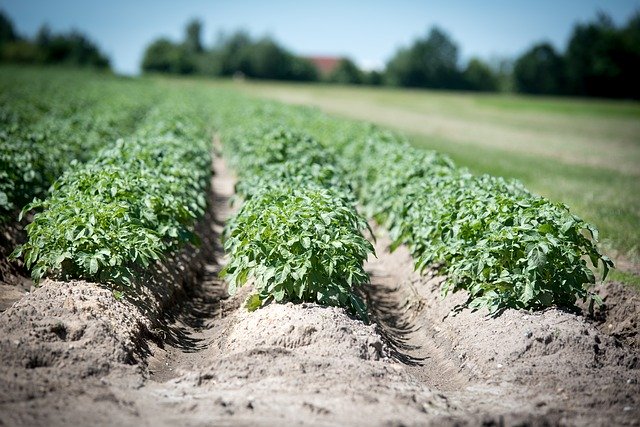 Agroecological farms are often characterised by their small size, selling exclusively to local food distribution networks, to a few hundred families. Frequently, they are ideologically opposed to large retailers and the agro-food industry (often as a result of real shortcomings). However, to have a real impact on changes in agricultural practices, it is worth considering adopting certain principles from these farms and extending them to traditional transformation and distribution players.

In this way, L’Envol farm, which is being set up on the outskirts of Paris, is taking the leap and scaling up. L’Envol, a mixed crop and livestock farm, will bring together six market gardeners, two livestock farmers and one farmer-baker in the same place.  The farmers are part of a co-operative and participative company (SCOP, for its acronym in French), which enables them to claim the status of entrepreneur-salarié (somewhere between employee and small company director under French law), and a fair distribution of income between all of them, independently of the advantages of each type of production. Clients agree to purchase products in advance at the actual cost of production, which has fair pay for farmers already factored in.

How to move from small or large farms which perform on three levels to more resilient regional food and agricultural networks? The SESAME programme offers an answer.

The Cœur d’Essonne Area (twenty-one municipalities and a population of 200,000) is supporting an innovative and ambitious project in association with public, private and charitable partners. The project frames agriculture and food production as two new catalysts for regional development. The SESAME project, which has a strong mandate from the local population, is an endogenous, robust and sustainable development strategy based on supporting local agriculture to maximise positive impacts from an economic, social and environmental perspective. Resolutely holistic and combining a range of innovations – technological, agronomical, organisational, digital, accounting-based and financial – SESAME offers great potential for scaling at a national level and follows in the footsteps of regions in Europe which have already successfully launched similar initiatives.

Within 10 years, Cœur d’Essonne aims to supply 10% of its food and 50% of its institutional catering needs from local, organic farms. To do so, it is planning to create and support the conversion of a hundred regional farms and to initiate eighteen operational actions. The SESAME project is not merely about setting out a strategy for sourcing food on paper. The aim is to put in place an entrepreneurial programme with significant financial backing.

The programme was proposed within the context of the PIA (Plan D’Investissement Futur – Future Investment Plan). In September 2019, it was announced as one of the winners, alongside twenty-three other French innovation projects. Estimated at €75 M over ten years, PIA funding for the region will reach €26 M, with 2/3 in the form of investment and 1/3 as subsidies.

SESAME is taking into account every stage, from grain to plate, to put in place local distribution chains based on secure supply sources and sales opportunities. These will be implemented progressively, first for market gardens and then for local cereal and vegetable producers, bakeries, and poultry. The project will support several farms to install workshops for processing their raw materials on site. This initiative is in line with a logic of diversification to maximise added value and retain it locally, create jobs and respond to regional consumer needs, from 2020.

To realise this potential SESAME will implement a tailored, concrete plan of action to enable 1,700 Ha of farmland to transition to organic farming for forty farms. Within ten years, it will also support a hundred farms which are currently being set up, converting to organic farming, diversifying or being handed over.

3/ To scale up these new models, another way of recognising value and profit is required

How to measure the competitive advantages offered by new agroecological models, so that they can attract the significant financial resources required for them to be more widely adopted?

One might imagine that agroecological farms’ superior economic performance would give them easy access to funds to develop or replicate their practices. This is not the case. We have observed as much while searching for funding for our own projects:

Within this context, how to help banks and investment funds, public decision-makers, and consumers to understand the true value of products? And how to steer the ship away from the rocks of global environmental breakdown?

To do this, we need to return, on an international scale, to how we measure performance in our capitalist economic system: accounting.

Accounting standards are currently limited to financial elements, ignoring ecological limits and social imbalances. They have been designed to represent the interests of shareholders, creditors and entrepreneurs. The interests of people and of the environment are not represented, except through non-standardised extra-financial reports. These interests feed into accounting statements when the use of capital generates a crisis which needs to be resolved. These crises can either be social (increases in wages, social benefits) or environmental (determining provisions for known risks). Current financial reporting frameworks do not, therefore, inherently take these challenges into account.

Consequently, a company can easily post financial profits while damaging its environment. Let us take the example of a firm which produces crop protection products. It damages the health of consumers and farmers (health impacts of pesticides are estimated at €157 Bn a year[i]), the quality of water (€500 M a year for decontamination of waters polluted by agriculture[ii], -42% of insects in rivers because of pesticides[iii]), the quality of soil, and generates significant CO2 emissions to manufacture and transport products. Yet it is still able to pay dividends to its shareholders and is not penalised for its negative externalities (which are covered by social contributions and taxes). Because it is profitable, it is attractive to investors.

Accounting practices do not, therefore, make it possible to apply the principle of “the polluter pays”. They play a clear part in distorting competition depending on chosen agricultural practices and are ineffective in managing the preservation of vitally important capital.

The CARE method offers a way out of these straits. It has been devised by Jacques Richard (Emeritus Professor at Paris Dauphine, certified public accountant and auditor) and Alexandre Rambaud (Lecturer at AgroParis Tech and Co-Director of the “Ecological Accounting” department launched in September 2019).

It proposes a structured alternative for the standardised integration of natural and human capital. It assigns value to maintenance actions required to preserve these two forms of capital. It integrates a management structure for implementing these actions as well as for producing statements of accounts. The hurdles to deploying this methodology are currently political (summoning the will to really change) and operational (time and investment required to set out and deploy new standards).

This approach would constitute a revolution in accounting. It is about transforming the DNA of our economic system and the concept of added value and profit.

Fermes d’Avenir has implemented the method for a few agroecological farms to generate one of the first case studies.

Agroecology, just like ecological and human-centred accounting, is simply about good sense and fairness in facing up to ecological challenges in the coming years. The solutions exist, like the cases detailed here, which are being replicated in many different places throughout France and the world. Now, we need to summon the political, economic and civic will to adapt them to the needs of every region and implement them on a massive scale.