Despite appearances, the agriculture and mining industries have several things in common, not least the race to scale up and up. This is old news in mining. But, contrary to perceived wisdom, the same is true of farming, at least when it comes to supplying global markets. Huge farms supply the agri-food industries and supermarkets’ purchasing groups. These farms often focus on producing a single product. They are not scattered randomly but concentrated in a small number of highly specialised agricultural regions. 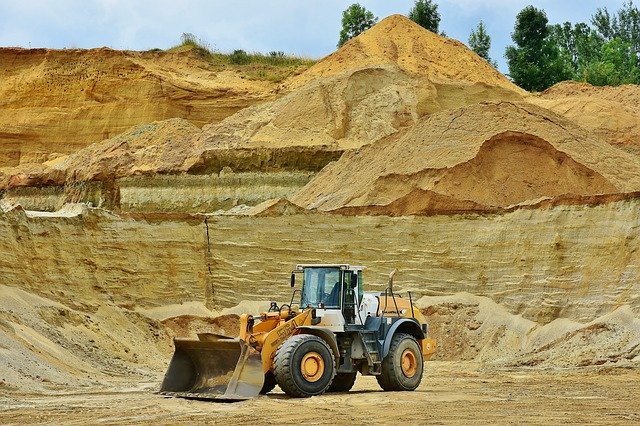 In the middle ages, Europe was dotted with small lead, zinc, tin, copper and other mines. Having become too small, isolated and unprofitable, these mines and associated industrial units in the Massif Central region of France, Thuringia in Germany and Bohemia in the Czech Republic barely survived the First World War. Despite their glorious pasts, the mines in the coal fields of northern France, Belgium and Great Britain and even the Ruhr were in turn shut down one by one after the Second World War.

The only mines that survive worldwide are gigantic operations in places like Canada, Chile, Mauritania, South Africa and Australia. These are open-cast mines that process enormous quantities at very low production costs. They are linked by railways to specialist ports where large cargo ships dock to load.

The same kind of mergers are now happening in agriculture, albeit a few years after they happened in the industrial sector. Today, the big agricultural production areas supply world markets. They are made up of huge holdings covering tens or even hundreds of thousands of hectares. For example, 47,000 Brazilian farms are more than 1,000 hectares in size (a quarter of them are over 10,000 hectares) and account for nearly half of the farmed area in the country, while 5,700,000 farms of less than 100 hectares farm less than 21% of the farmed area. In Ukraine, one holding manages over 600,000 hectares and several firms in the hands of Russian oligarchs are over 1 million hectares in size. These massive businesses are fully equipped, managed rationally, and obviously employ salaried workers. Harvests are transported to loading ports by water, train or a constant toing and froing of trucks. This happens on the North American plains, via the Mississippi and St Laurence rivers, in the “Black Sea” countries where produce is taken to ports on the Sea of Azov, and in Argentina, where the Rosario terminal on the Paraná River is the destination.

But despite their size, these production areas cover only a fraction of cultivated land worldwide and satisfy only a minority share, albeit a large one, of human dietary needs. The vast majority of these needs are met by hundreds of millions of very small holdings. Of course, these micro-farms play only a very marginal role in supplying world markets. But they are essential for feeding the general populations of rural areas and even neighbouring cities. 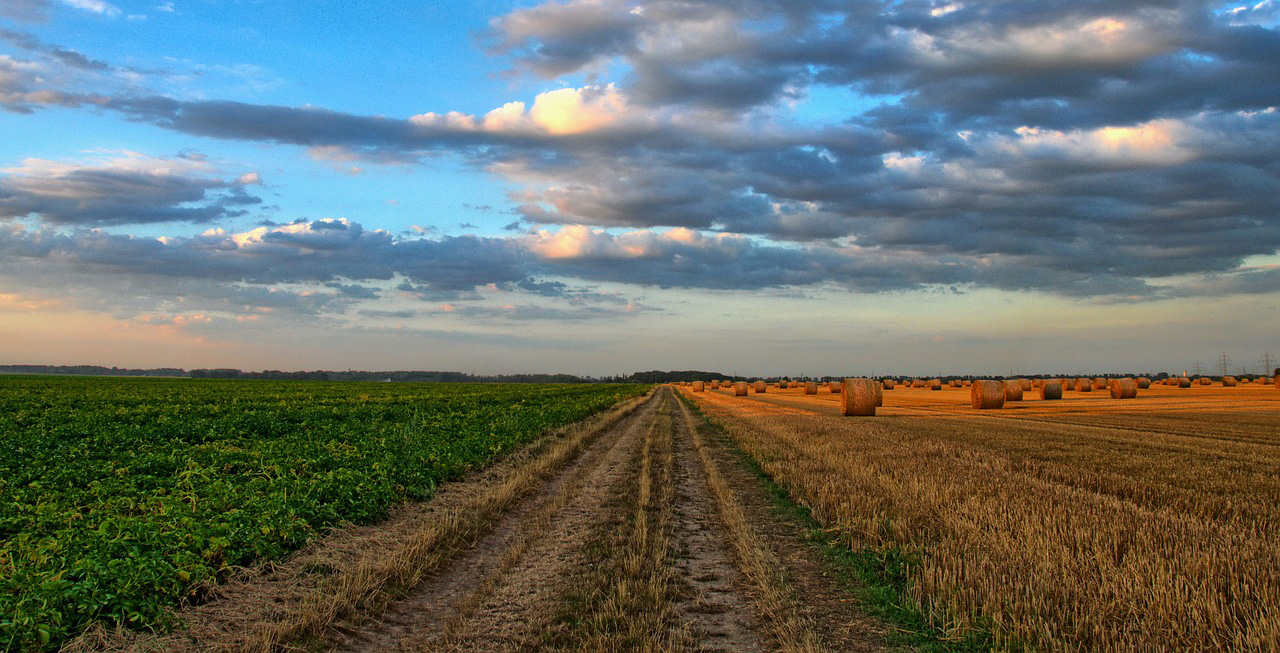 A few large production areas dominate all these international markets, whether for grain, sugar, oilseeds or dairy products. And the same is true of bananas, avocados, coffee, cocoa and tea. This is because each of these large crops comes from a very small number of highly specialised regions able to supply huge quantities of products that comply with strict standards at very competitive prices. It is these precise characteristics that are sought by the large traders, agri-food manufacturers and purchasing groups in buyer countries and ultimately the retail sector.

Of course, consumers benefit in turn, year round, from a regular supply of low-price, consistently high-quality produce. But obviously this produce might come from the other side of the world, because the market decides.

Let’s take the case of wheat. This grain crop, widely grown and eaten around the world, needs a lot of space. But most of the areas supplying the world market with wheat are located in regions that are particularly conducive to this crop because of their soil and weather conditions and arable production arrangements. This applies to the North American plains between the Great Lakes and the Rocky Mountains (nearly 20 million hectares of wheat fields), the Pampas in Argentina, the black-soil regions of Ukraine and southern Russia, and the plains of the European Union.

In 2019-20, global wheat production is predicted to total 765 million tonnes. Around 175 million tonnes (22.6%) might be traded internationally. Out of this total, the Black Sea countries are forecast to export 60 million tonnes, the US and Canada 24 to 25 million tonnes each, and the EU nearly as much (including 11.7 million tonnes by France). To this we can add Argentina, which exports 14 million tonnes, with a similar amount from Australia, although it is, even more so than other countries, exposed to very frequent unpredictable weather conditions. In total, this handful of countries will export 162 million tonnes of wheat, or nearly 93% of the global total.

On the other side of the scales, there are many more importer countries. And some have large trade deficits as a result of growing needs and structurally weak harvests. For example, in 2019-20, the five North African countries will likely import 28 million tonnes of wheat. But the Middle East, Indonesia, South Korea and Japan are also big importers, while sub-Saharan Africa’s wheat imports are growing rapidly.

If we move on to all grains except rice, we need to add to this small group the major corn exporters, who are, essentially, besides the US, Brazil and far behind it South Africa.

The soya market is even more concentrated because three countries, the US, Brazil and Argentina, account for almost all production and exports. China takes in 60% of these, and the EU a good proportion of the remainder. The same is true for palm oil, which is essentially produced in Indonesia and Malaysia, and mainly imported by China and India.

The market for dairy products is dominated by New Zealand and the EU, with the US a distant third.

The production of exotic fruit, vegetables and flowers is also very concentrated. Take bananas. They are consumed in large quantities in the US and Europe and are produced by huge plantations in the small, rich coastal plains of four Central or South American countries (Costa Rica, Guatemala, Colombia and Ecuador). If we add the Philippines, these five countries account for 83% of international banana production. The plantations and trade are controlled by large consortia such as Chiquita, Dole and Del Monte, which each cultivate tens of millions of hectares.

This concentration of agricultural production therefore offers major and obvious advantages for big farmers, middlemen and processors, but also, at least in the short term, for consumers. However, it also presents serious drawbacks.