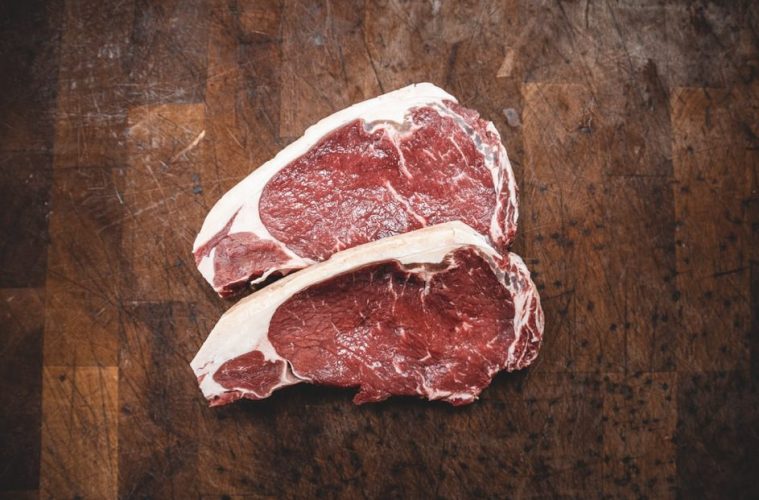 Scientists to the rescue of laboratory meat

A collective of academics is making its voice heard in front of the powerful meat lobby to put forward the interest of laboratory meat, an interesting sanitary and ecological path according to this collective.

Based on various studies published by the journal Nature Communications and the Carbon Brief website, the collective draws up a negative report on meat consumption:

An increasing ecological cost, including for organic farming;
A consumption multiplied by eight for a population multiplied by two in two centuries;
An animal fed on fodder, cereals and soya grown with fertilizers and pesticides.

The situation is just as alarming for fish, which accounts for half of all livestock farming and whose food comes from marine fauna.

However, public authorities, like ecologists, remain timid about the prospect of authorizing laboratory meat.  Only Singapore has embarked on the adventure.

However, the estimates plead in favor of the use of meat of origin: reduction of the climatic impact by at least 13%, reduction of the agricultural surface area by 90%, limitation of antibiotic resistance and zoonoses.

Obviously, the designations “laboratory meat” or “artificial meat” do not favour the adoption of this alternative meat. The strength of the Interbev lobbying force is annihilating the efforts of the association Agriculture cellulaire France, to publicize the work of startups working on stem meat.

However, one of these startups, Gourmey, is working on a foie gras without force-feeding, in line with the expectations of improving the animal’s condition.

The collective regrets that the blind rejection of this food option deprives the research of the support necessary for a better knowledge in this field. Moreover, it leaves the way open to the vegetable meat market, which even the meat industry denounces as a sham.

The collective of academics composed of experts in sustainable development, biologists, geneticists and historians would like to see an enlightened study carried out with the support of public authorities to prevent laboratory meat from being relegated to the rank of dangerous futuristic initiatives.

The mission is proving difficult. The current pandemic is already attributed to a dangerous human violation of the laws of nature.