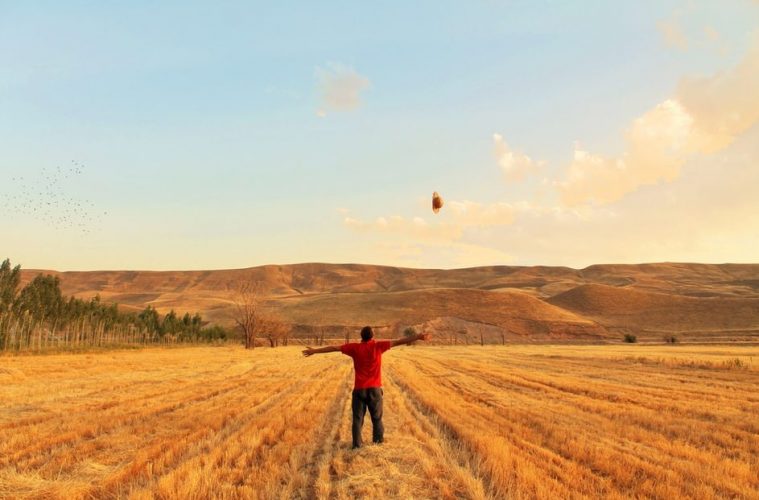 Since the summer of 2020, the price curve for cereals has been steadily rising. Various concomitant factors are at play: the Niña phenomenon, the pandemic, Chinese demand and Russian policy?

The Niña phenomenon, with cold water rising along the South American coasts, is causing increased pressure and drought episodes. In Argentina, for example, it jeopardizes a wheat harvest that was announced as a record in this country, the world’s main exporter. The same goes for Brazilian soybeans.

The pandemic is also an aggravating factor, as people fear for their primary food needs and support the demand. Thus, commodities such as wheat or corn are becoming refuge values, like gold or stone in some cities.

But it is above all Chinese demand that keeps prices soaring. Chinese purchasing forecasts, initially set at 7 million tons, are now flirting with the figure of 30 million. The same applies to French wheat exports, which usually amount to 200,000 tons, rising to 1.5 million by 2021. There are several explanations for this jump in Chinese demand;

Firstly, China is reacting like all other countries to the pandemic; its population, for fear of shortages, is stockpiling basic foodstuffs and, because of its demographics, the impact in terms of volume is very visible.

In addition, China has rebuilt its pig farms that were decimated by the influenza of the same name. It is re-launching its farms with a significant need to import cereals for animal feed.

And finally, Russia has upset the markets by deciding to tax its wheat exports at a rate of 50 euros per ton exported from March 1 to June 30. With 20% of the world wheat trade, Russia directly influences the wheat price curve.

In this cereal table, another cereal must also be taken into account: barley whose cost per ton also exceeds 200 euros. An upsurge sustained by several events. First, an Australian and European heat wave, particularly in Germany, which ruined the targets and depleted world stocks to their lowest level in 30 years. Then, sustained demand from several sectors:

Finally, French cereal producers see in this cereal the opportunity of a sector less threatened by Russia and Ukraine.