In both conventional and organic farming, a high level of organic matter in the soil is one of the keys to achieving both environmental and financial performance. 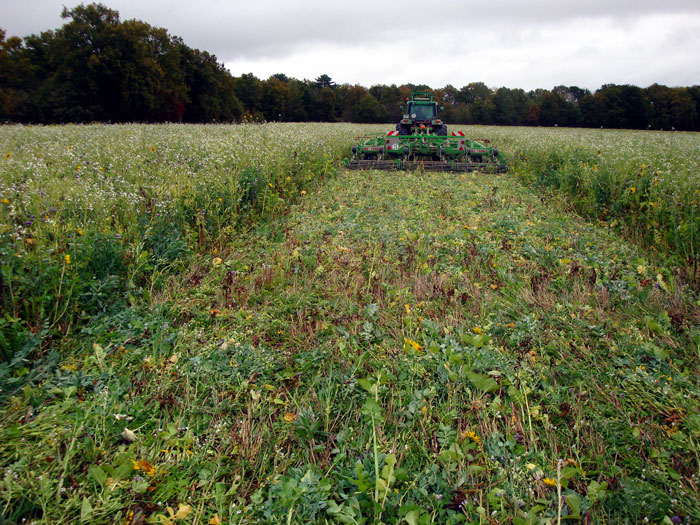 Control plots in Boigneville in France, at the Arvalis (1) arable crops R&D Institute, were assessed for tillage, direct seeding and reduced tillage, over 41 years. Researchers found these different methods produced no real differences in organic matter levels in the top thirty centimetres of farmed soil (cereal straw was buried in all cases). The differences that do appear relate to the distribution of organic matter. The level of organic carbon is higher in the top layer of plots farmed using direct seeding than in those where the soil has been tilled. On these tilled plots, the amount of organic matter remains constant all the way down.

So what levers are available to increase levels of organic matter in soil?

Before beginning the sometimes uncertain process of increasing the levels of organic matter stored in the soil, there must be enough substrates of vegetable or animal origin to stabilise the level.

In the French departments of Côtes d’Armor (Brittany) and Meuse (in the Grand-Est region), experiments were carried out on plots growing either wheat or fodder maize. The results show that increases in levels of organic matter are closely tied to local soil and weather conditions. 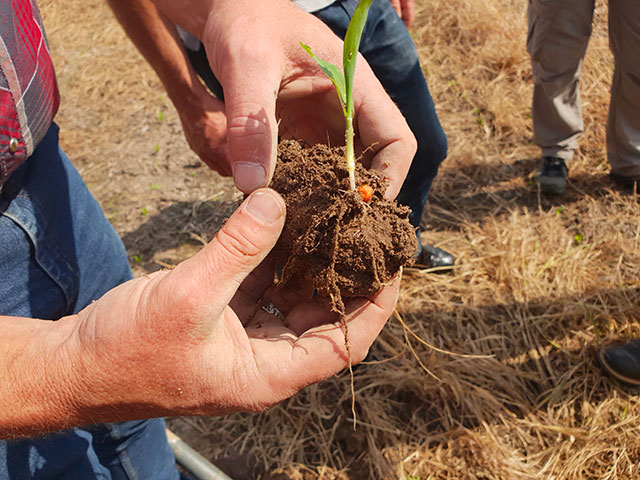 At Saint Hilaire en Woëvres (Meuse), levels only grew by 0.1% even though 31 tons of manure were spread per hectare every year for ten years. But 28 t/ha of cattle manure in a rapeseed/wheat rotation increased the level of organic matter in the soil by 0.55%. Crop rotation has a significant impact on changes in organic carbon levels. Rapeseed (with a yield of 35 quintals per hectare) provides a sink for 850 kg of carbon per hectare in the form of humus. In contrast, a plot planted with potatoes (50 t/h) or sugar beets (90 t/h) only generates respectively 250 kg and 400 kg of carbon (in the form of humus) per hectare per year. A humic assessment, included in soil analyses or through SIMEOS AMG (a free, online tool from Arvalis) provides information about changes in carbon levels in rotations. 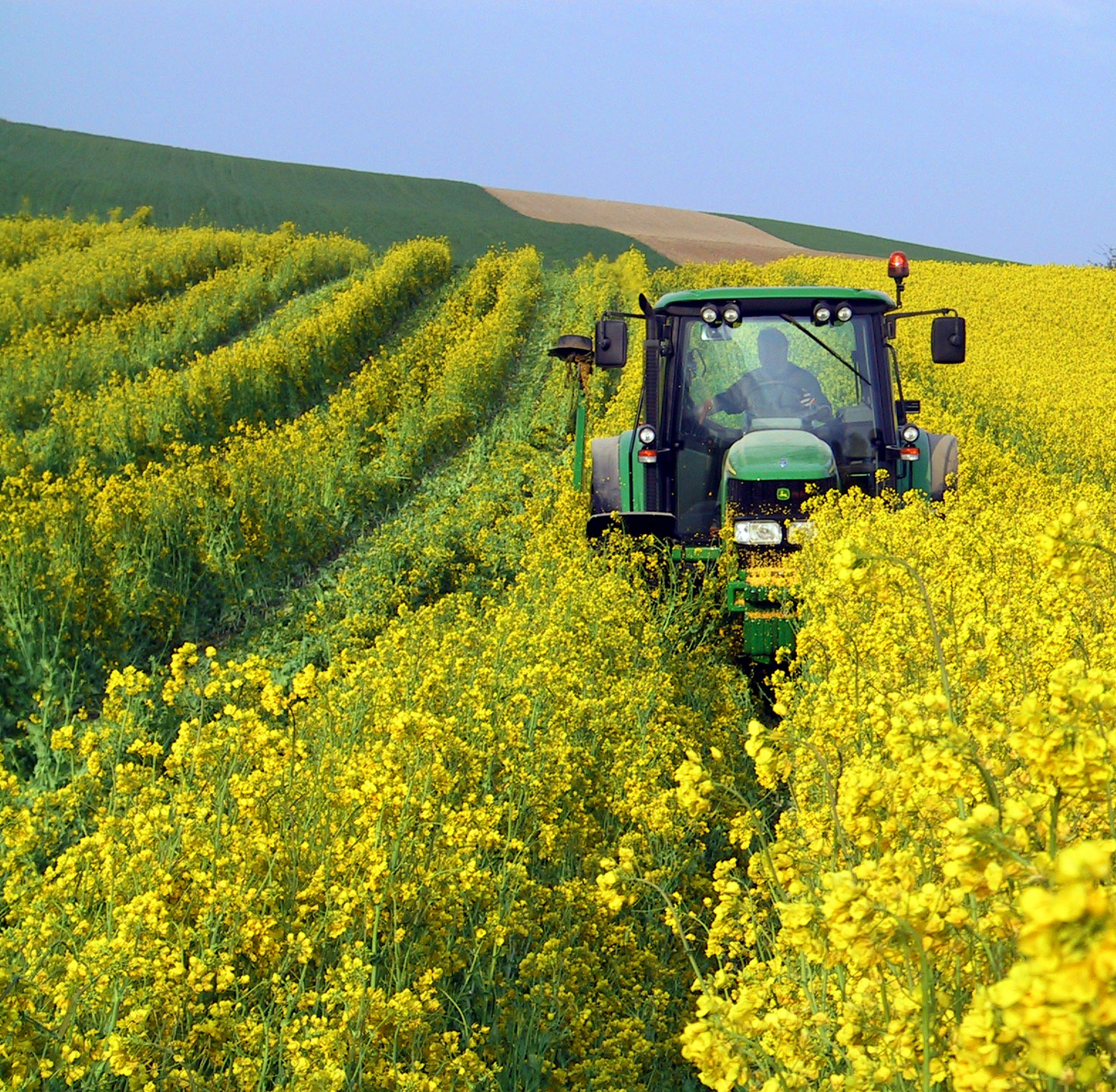 The introduction of nitrate-fixing intermediate crops (NFIC) or other intermediate crops in the rotation helps to increase the amount of organic carbon in cereal system soils, particularly if these cover crops are not exported. In Boigneville, where the experiment was also carried out over 41 years on tilled plots, the results speak for themselves. By combining buried cereal straw with NFICs, the amount of organic carbon stored in the soil increased by four tons per hectare. But for the past few years, it has levelled out at 46 t/ha. Crop cover (two tons of dry material per hectare) returns the equivalent of 250 kg of carbon. In this way, the combination of several agricultural practices restores organic matter to the soil more quickly, but that’s not to say the amount of organic matter can grow indefinitely.

The 4 per 1,000 initiative adopted at COP 21 to store carbon in the soil does not exempt humans from reducing their use of fossil fuels. Whatever the type of soil, the amount of organic matter will eventually plateau.

No downsides to having soil with higher levels of organic matter

Soil is like the engine of a car, using organic matter stored within it as fuel. This organic matter increases the speed at which water infiltrates the soil and improves its structure.
Soils which are rich in organic matter are also less damaged by compaction. The effect on storage capacity is possible but limited. A 0.5% increase in levels of organic matter in the soil increases organic nitrogen (+50kg N per ha) and sulphur (+12.5kg per hectare) mineralisation and makes phosphorus more available too (+20%). The greater availability of these elements is linked to microbe activity in the soil. It takes time to increase levels of organic matter! Sometimes, stabilising these levels is enough to achieve the desired objectives! In any event, the presence of organic matter accelerates biological activity in the soil. But obtaining soil that is fertile and able to store organic carbon sustainably depends on the nature of the effluents and the mineralisation kinetics of the organic components that make up the soil.
If composted cattle and swine manure is put down, only 20% of the nitrogen and organic carbon contained in it will be mineralised within a year. The remaining 80% will be stored in the form of stable humus, which can be liberated in the years following muckspreading.