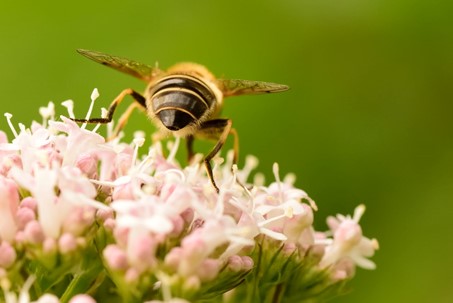 The utility of counter-analyses in research

There is a great deal of work that highlights the impact of agriculture on biodiversity, at least on the surface. According to researchers from INRAE and CNRS, the methodologies used to conduct this work are sometimes biased.

The researchers examined the way in which knowledge related to the subject of a study is approached and processed.

For example, some studies conclude that intensive agriculture is detrimental to biodiversity, whereas it allows for significant production for a minimum area borrowed from nature and its biodiversity. The two schools of thought clash: land sharing versus land sparing. In the first case, there is a division of uses between exploitation and biodiversity, in the second case, the two merge.

Other studies are in favor of land sparing, arguing that the loss of biodiversity occurs only at the time of the start of the exploitation, whereas this low-cost productivity favors an over-consumption of foodstuffs, with a risk of extension of the surfaces. The reflection goes beyond the scientific sphere.

The accepted responsibility of agriculture in the degradation of biodiversity obscures other causes, particularly in the case of the disappearance of insects, where urbanization also plays a role. INRAE researchers have noted that in some studies on insects, grassland areas had been counted as crop areas, due to a lack of knowledge in reading satellite images.

These observations remind us that studies and the knowledge derived from them are not exclusively scientific in nature. They must call upon other disciplines: economics, social…

Counter-analyses are still rare and not always perceived as legitimate, even though they secure the scientific results on which public authorities base their policies.