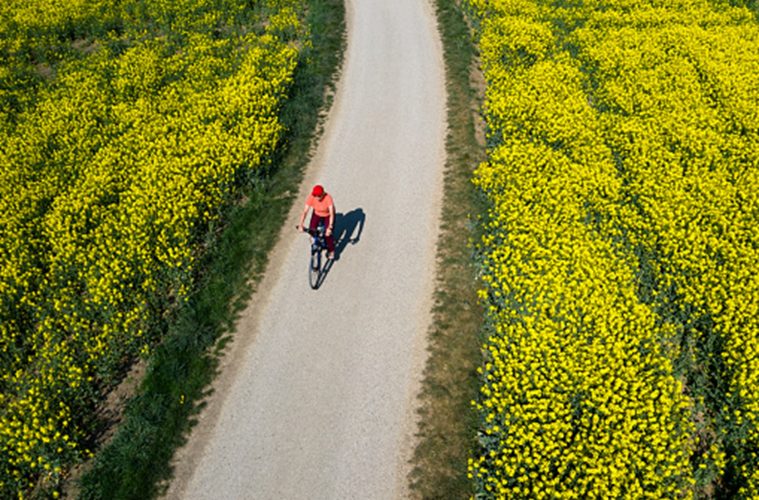 On September 16, the price of rapeseed for the production of rapeseed oil passed the €600 per ton mark, compared to €390 a year earlier.

Rapeseed oil and palm oil are also under pressure due to a growing demand for biofuel.