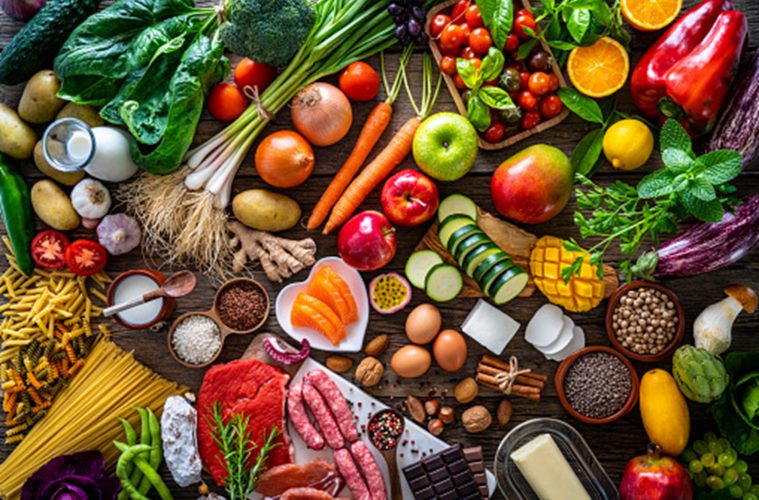 Europe is thinking about a relevant taxation of foodstuffs.

Less meat, more fruit and vegetables, this is the objective of the Eurodeputies with their project to regulate the consumption of foodstuffs by a variable VAT according to the environmental impact.

The European Parliament will have to decide in the autumn and thus offer a lever for action on eating habits by adjusting the VAT rate for each type of food: fruit and vegetables could end up with a VAT rate of 0 while meat, dairy products and sweetened drinks would be overtaxed.

This directive would remove the thresholds and ceilings imposed on member states already allowed to modulate VAT rates. Spain has set rates between 4 and 10% depending on the foodstuff, while France applies an undifferentiated 5.5% VAT.

This initiative is a first step in the fight against malnutrition, which affects 3 million people worldwide, according to the FAO, and an encouraging sign for the 80 international organizations that are campaigning for a carbon pricing of food.