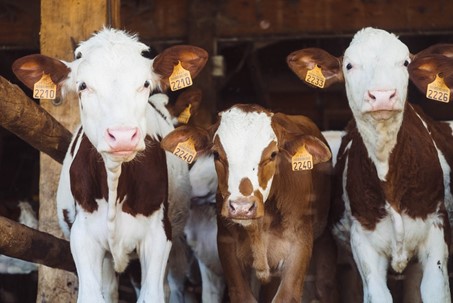 Cows can learn to be clean

Lindsay Matthews, a researcher at the University of Auckland in New Zealand, has conducted experimental work on cattle farms.

Based on the observation that cattle urine and all farm waste constitute a significant environmental problem, she conducted a “Pavlovian” experiment: condition these animals to urinate in a dedicated space in exchange for a reward.

The result is promising: after only two weeks of conditioning, the majority of the animals in the herd respond favorably. This approach will make it possible to

Limit the amount of ammonia produced by the mixing of fecal matter with urine containing nitrogen;
Reduce water pollution by nitrates contained in urine;

The researcher adds that the idea may make you smile but cows produce 30 liters of urine per day!