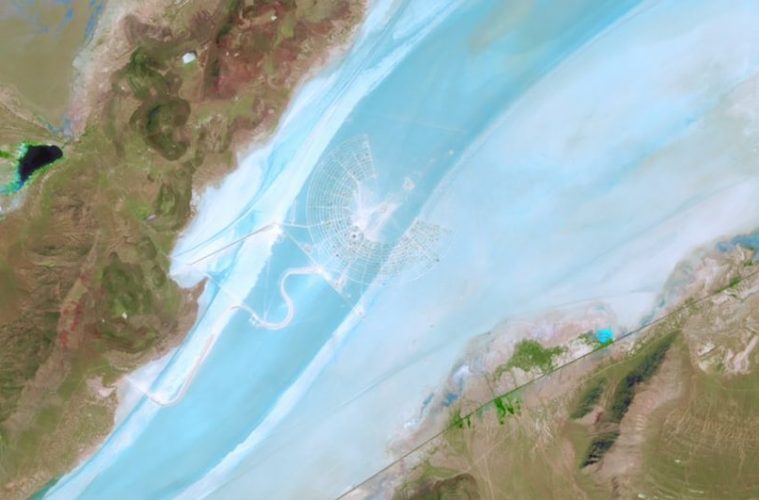 Today, satellites observe 26 of the 56 climatic variables, hence the importance of their presence in understanding the phenomena that surround us.

The Copernicus program is 20 years old. The European Space Agency (ESA) manages its technological component and makes the results collected available to all, free of charge.

The first satellites of this program were launched in 2014, always in pairs to guarantee the validity of the data collected and ensure the continuity of the project in case of malfunction. The value of the program lies in its longevity and the volume of data obtained: 250 TB, or 32,768,019 MB per day.

The observations allow, for example, to evaluate the quantities of carbon, 50% of which is produced by man and captured by the two main carbon sinks: forests and oceans. Other measurements allow the evaluation and comparison of pollution levels of port or airport infrastructures.

This monitoring from the skies offers the political apparatus the opportunity to make informed decisions on environmental issues. The European will is to go beyond this monitoring of environmental variables by adding socio-economic factors in order to establish levels of vulnerability.

The experts in charge of the program are already thinking about an enriched exploitation of data thanks to digitalization and artificial intelligence, with a double objective:

Avoid a “waste” of these unexploited data;
Improving projection capabilities through modeling.

Some missions are one-off and opportunistic. At the beginning of the pandemic, ESA launched a collection of economic and agricultural variables relating to delays in agri-food production and the establishment of special corridors, green lanes, to ensure the exchange of commodities despite the closure of certain borders.

The program will evolve and take the name of Sentinel Expansion Missions to meet the needs of sectoral policies in the field of environment, climate or agriculture and to have a reporting in line with Cop21 or the Paris Agreements.

The data collected will record evaporation rates for a more sustainable irrigation policy or improve the observation of soils and vegetation to pave the way for sustainable agriculture, smart farming. These new measurements will complement the observations of Sentinel 2 and Sentinel 3, which are already monitoring soil, cover and temperatures.

An 8 billion euro project and new data are eagerly awaited.