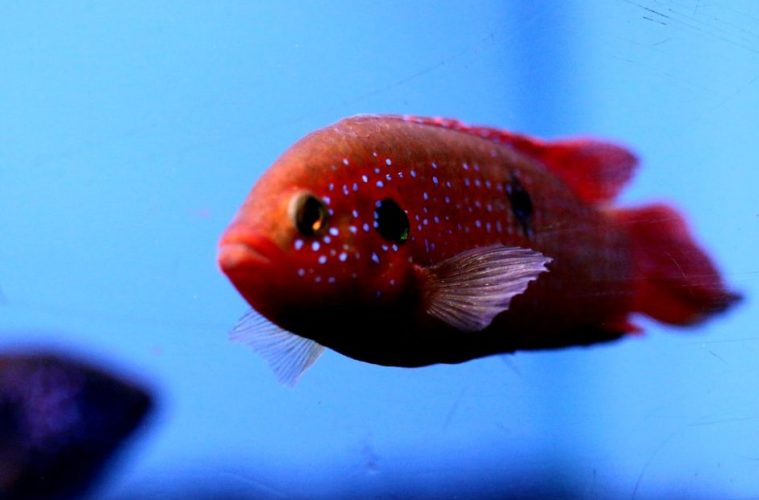 Sustainable development issues often deal with terrestrial issues related to our direct environment such as soil, air or water resources, but there is also another element at risk: the ocean.

The ocean environment is also subject to the constraints of warming and acidification, which are reducing its population. In addition, overfishing activities are also taking place. It will take time to reverse the course of events. Some, more pessimistic, consider that corrective actions have not even been taken.

Startups have found another way to get around the shortage in the oceans: making fish. According to its defenders, this new form of consumption should be studied even if it does not solve the problem of the disappearance of fish resources.

Several laboratories proliferate germ cells in vitro, components of male and female cells. On demand, these cells fuse together to produce fry. In Japan, Professor Goro Yoshizaki and his team at the University of Marine Technology are working on the challenge. In the United States, the startup BlueNalu will conduct test campaigns with a fish made from stem cells and served in restaurants.

Laboratory fish generates less excitement than laboratory meat, according to the consulting firm Good Food Institute, probably because we are more concerned about the air we breathe than the survival of our gilled counterparts.

However, the “fake fish” industry has already caught several startups in its net:

Like vegetarian steak, isn’t vegetarian fish a usurpation of food identity? Its promoters put it forward as a response to overfishing, contaminated fish and even the expectations of consumers sensitive to the smell of “real” fish.

These American companies are looking at Europe and Asia, two continents that consume more fish than the Americans and, above all, are more sensitive to environmental issues.

This solution solves only part of the problem of the impoverishment of the oceans: the satisfaction of the consumer in rich countries who will be able to continue to eat fish on demand.

The question of the survival of coastal populations dependent on this fishery resource is also a social issue.