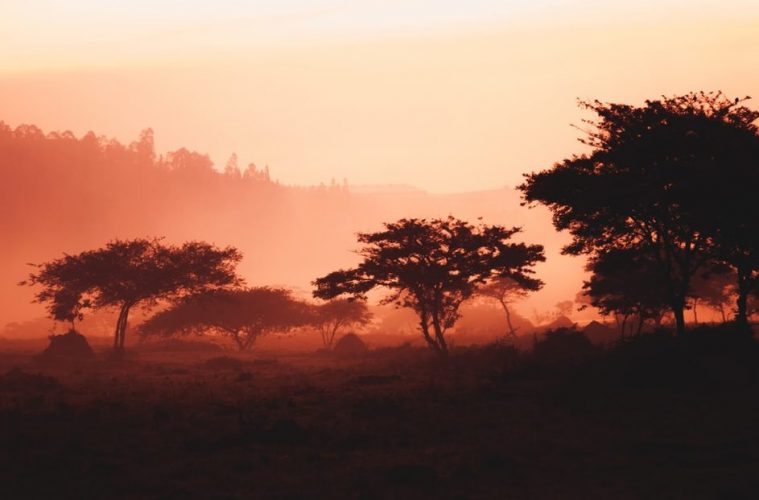 Deforestation, urbanization and climatic accidents are making life difficult for farmers in northern Rwanda who are trying to exploit their land for beans, sweet potatoes or tea. Mudflows, floods and crevasses endanger their lives and gradually engulf the plantations.

Faced with this situation, which has worsened over the years, the UN Green Fund and the city of Kigali are supporting a project to restore a favorable ecosystem. On the program :

The Green Gicumbi Project has a budget of $33 million for a total overhaul of the geographical and social landscape. In addition to environmental operations, the program includes the supply of equipment to the region’s 125,000 inhabitants.

Ultimately, it aims at a new use of water and soil, more productive and more sustainable practices for an improved agricultural income for this 100% agricultural population.

10,000 people have been hired, the hillsides are being transformed into terraces with channeled water flows, and women are beginning to plant. All this is made possible by an effective decentralization of public actions and sensitization of producers, provided by the Fonerwa.

The results are there: after the resistance of the locals who feared the destruction of the old crops in place, they see a much higher yield of new crops, a reduced risk of slippage. Producers’ participation in the earthing-up of their own fields was rewarded with a donation of seeds.

In the landscape, green has regained the upper hand over the invasive red soil.

Producers were invited to form a cooperative to facilitate their access to inputs (lime, seeds, natural fertilizer) and to markets for disposal, while government policy encourages seasonal monoculture.  The risk of this transition is to reduce biodiversity and expose these producers to collective crop failure.

The first African country to promote actions in line with the Paris Agreements, Rwanda intends to reduce its GHG emissions by nearly 40% and duplicate the Green Gicumbi Project in other regions of the country.

Alex Mulisa, advisor on the project, recalls that for developing countries, the release of Green Climate Fund aid is difficult because it requires a long, cumbersome and ultimately costly procedure. The needs are urgent and require a global program estimated at 11 billion dollars, in which foreign donors could intervene.