Agroecology at the heart of the bioeconomy

The bioeconomy, at its most fundamental level, aims to generate value from photosynthesis. It seeks to transform biomass into a resource for everyday applications in modern society: food production, of course, but also industrial uses or recycling. In this way, agricultural by-products are increasingly being used as renewable raw materials for industrial applications, in particular in the sectors of energy, chemistry and construction.

Finally, the idea of a “bioeconomy” itself, which is currently very in vogue, actually represents a modern take on a long-established dimension of agriculture, one which dates back to the days of rural self-sufficiency. Before the development of trade on a massive scale, local agriculture provided not only food but also the energy required for home life and to drive machinery. Farmers would rear horses for traction and grew cereals to feed them. Agriculture would also provide a significant proportion of the materials required for artisanal or industrial activities. These included flax, hemp, silk and wool for the textile industry and grease or oils for the chemical industry. The same went for various construction materials (wood, straw, etc.).

This new version of an age-old practice establishes, in some ways, a connection between agriculture, forests, the sea and industry: In this way, the European Commission has stated: “the bioeconomy can produce fuel from algae, recycle plastics, transform waste into new furniture or clothing, and develop organic fertilisers from industrial by-products.” 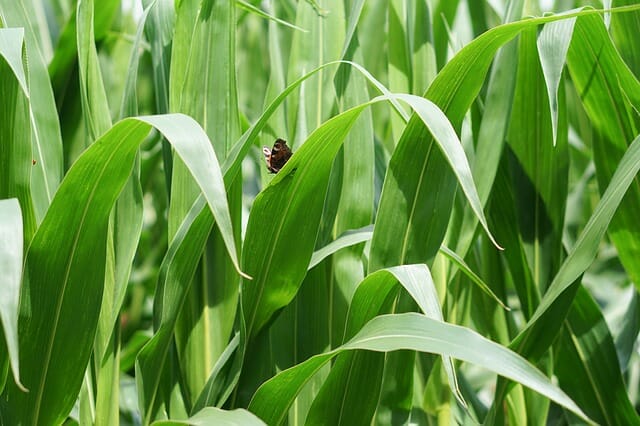 The bioeconomy is a system and a cycle, it is extensive, stretching across different sectors, and the idea of recycling lies at its core. It is also a dynamic approach. It has much in common with the idea of a circular economy. Playing a part in the bioeconomy involves studying chains of value directly or indirectly linked to photosynthesis to increase their effectiveness. This often involves hybridisation and synergies between chains of value, which boils down to trying to make the connections between these chains more fluid. The issue of how activities are organised on a territorial level quickly emerges out of these considerations, which raise many questions about the relationships between different sectors.

In this way, the bioeconomy is a very wide-ranging concept. It provides a model for a sustainable economy by using resources provided by biomass, which is to say matter generated through photosynthesis. It is an intrinsically renewable economy and one which is good for the environment insofar as it is produced in an environmentally friendly way.

This concept of a bio-sourced economy or a bioeconomy is rooted in the economy of living things. As such, it overlaps with many other areas of activity which rely on photosynthesis. Most agricultural production falls into this category. Agriculture is involved in the circular bioeconomy in two opposing directions. On the one hand, it can be used to recycle certain forms of industrial by-products or waste (brewing dregs, skimmings from sugar production, urban sludge, etc.). On the other, industry is able to use agricultural products. This is the case for energy and, in particular, biogas.