Unlike the most pessimistic forecasts on the negative effects of global warming, the world’s agricultural production has increased over the past 20 years and should continue to do so, claims Pierre Le Roy from Globeco, based on figures published by the IPCC and FAO. A controversial assertion in the eyes of many environmentalists. 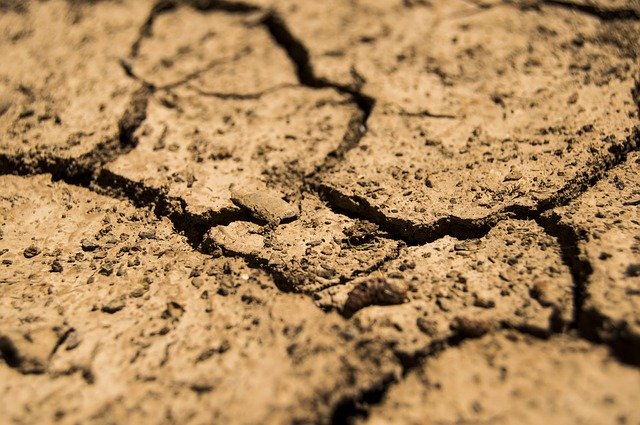 Is there a correlation between increased agricultural production and global warming? The founder of Globeco – Pierre Le Roy – is convinced. Based on figures published by the IPCC, he notes that the 2016 three-year average for global cereal production (i.e. the average of 2015, 2016 and 2017) was 27% higher than the 2006 figure (also a three-year average). During the previous decade (1996-2006), the corresponding increase was only 13%. This increase during the last decade is particularly relevant in a country like Russia, whose northern coastline benefits significantly from global warming: the growth in cereal production in the country over the last decade was 52% (117 million tonnes vs. 77 million), whilst it was “only” 27% worldwide.

For Pierre Le Roy, the increased yield is even more significant. Since the 1960s, this increase has been 4 quintals per hectare every 10 years for cereals. During the last decade, which was marked by increased global warming, the corresponding increase (still a three-year average) was close to 7 quintals, as it increased from 33.16 quintals/ha in 2006 to 39.93 quintals/ha in 2016. 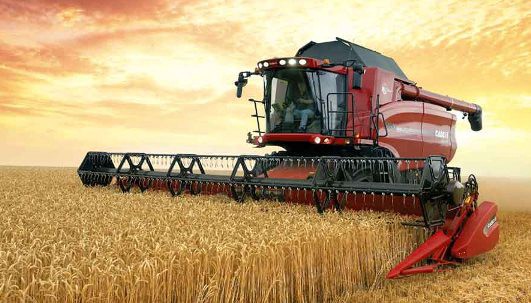 Moreover, all experts agree that to comfortably feed 10 billion people worldwide by 2050, we need to multiply the 1995 global agricultural production figures by 2.25, Pierre Le Roy underlines. Thanks to FAOSTAT (FAO’s food data), we can project the changes observed since 1995 through to 2050. This projection is very informative: using 2008 figures, still with a three-year average, the projection for 2050 is 2.84 times 1995 global agricultural production; using 2012 figures, the corresponding figure is 2.88, and using 2016 figures, 2.98. This demonstrates not only that there is significant leeway to the 2.25 figure, but that it increases year on year.

Of course, all these projections assume that global warming is limited to 0.5 degrees by 2035 compared to the end of the 20th century, which corresponds to the IPCC’s estimates, notes Pierre Le Roy. And not the oft-referenced two degrees, which refer to the temperature increase which should not be exceeded compared to the pre-industrial era (i.e. 1850-1900), as global warming recorded during the 20th century was already around one degree between 1880 and 2012.