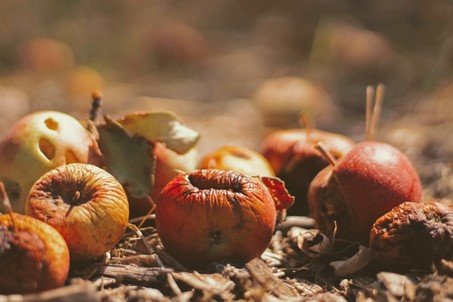 Upcycling for food and cosmetics

Julien Lesage is a biochemist. He founded Hubcycle in 2016, a recycling startup that has just raised €3.5 million for its business of manufacturing cosmetic or food ingredients from waste, called “co-products” in the jargon of the food industry.

It identifies the molecules present in fruit, vegetable and plant residues in order to extract them and integrate them into preparations for the cosmetics or food industry. The co-product undergoes several transformations in the startup’s subcontracted factories.

Hubcycle sees itself as a promoter of upcycling among industrialists, who are both its suppliers and customers: L’Oréal, Nestlé, Biocoop… more and more large groups are adopting this concept in their development and communication strategies.

The company can boast of having already upcycled more than 700 tons of co-products:

Thanks to an unprecedented inventory, it has already identified 600 other resources that it characterizes according to a defined list of parameters.

This second round of funding, obtained from Citizen Capital and Bleu Capital, will allow Hubcycle to position itself as a “sustainable developer” by advocating the low consumption trend, an ambition that relies on an increase in its workforce on three levels:

Hubcycle represents a transitional platform for manufacturers who find the opportunity to process their waste at a lower cost while adopting a sustainable posture.