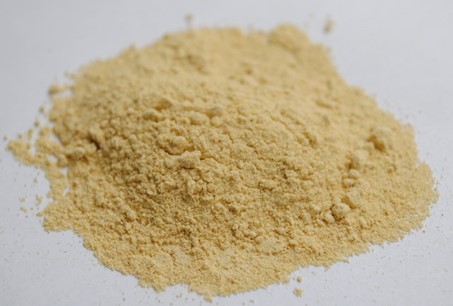 On August 18, the European Union authorized the return of animal proteins and the introduction of insects in feed for pigs and poultry.

This relaxation will reduce dependence on European imports of animal meal, but its use will be highly regulated because of the risk of transmission of transmissible spongiform encephalopathy (TSE).

Collection, transport and processing will have to be carried out according to separate and identifiable circuits. Regular sampling will be used to monitor health risks. The text authorizes some national derogations. Surveillance will be strengthened in slaughterhouses that slaughter several different species, to avoid inter-species transmission.