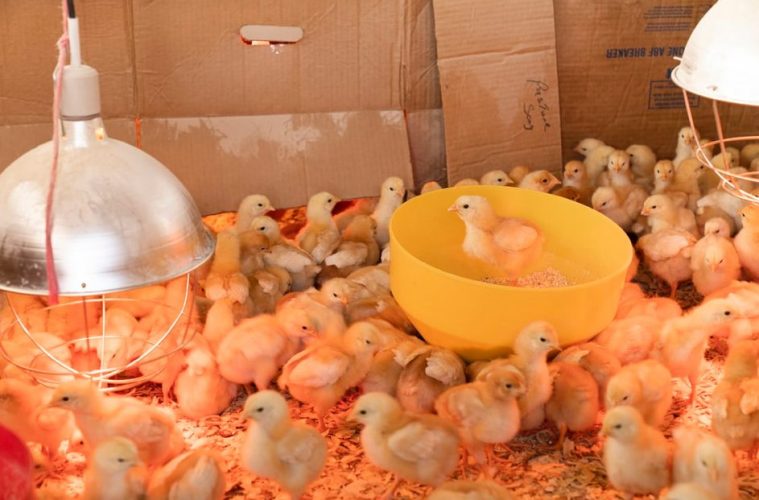 The Diaspora must bet on Africa

Chinese, Russians and Americans are gaining a foothold in Africa. They understood that this continent still has untapped potential. Africa has already welcomed a large number of investing countries, always for the sole benefit of foreigners.

Philippe Simo, a 35-year-old French-Cameroonian engineer, wants to hinder the exploitation Africa has suffered. He wants Africans to become aware of their potential and exploit it to their advantage.
His career as an industrial consultant in the energy sector did not predestine him to become an African entrepreneur in organic agriculture, but he succeeded in the conversion. Ten years ago, however, he invested in several hectares in Cameroon. Today he proudly runs a 17-hectare farm with 10,000 chickens, fish ponds and crops.

He intends to use this success to encourage other Africans living outside the continent to come back and invest their confidence and finances in local projects. To do this, he offers, via his company “Investir au Pays”, support both in the organization of the project and its financial viability.

The strong points of an investment project in Africa: a reasonable initial investment, virgin land where everything remains to be built, a contribution to food security. The objective is to produce African food, by Africans and for Africans.

Philippe Simo sells his own harvest on the country’s markets, from Douala to Makary. The value chain, from production to final sale, is made for the benefit of African actors. In economic terms, it is an opportunity to offer employment to locals.

With 377,000 subscribers on YouTube and 56,000 on Instagram, the young entrepreneur has found his audience and hopes to awaken individual ambitions, without waiting for the action of international institutions (IMF, World Bank) that do not offer inclusive and sustainable models.

The diaspora is already sending a lot of money to Africa but this flow is spared and does not support profitable projects. Philippe Simo wants to share with them his own experience, concrete and quantified, to show them that business is quickly profitable on this territory, even with a limited contribution.

His accompaniment is also an opportunity to explain the habits and customs of business in Africa and the pitfalls to avoid for those who have never lived there but who decide to follow in his footsteps.
Food processing, real estate, market studies… Philippe Simo now accompanies African ambitions in Cameroon, Ivory Coast, France and Senegal.

The current situation invites all African citizens to a new form of achievement. It could involve a return to their roots, which would also contribute to the well-being of their compatriots.