The two largest German retail chains, Edeka and Rewe, are testing a spray-on protective film for fruit and vegetables. It is edible and keeps fragile fresh fruit and vegetables fresher for longer. At the end of last year, Edeka started selling avocados with this coating in some stores. This second skin reduces water loss and slows down the penetration of oxygen. These are the two main factors that cause fruit and vegetables to go off quickly. For the time being, these tests are focusing on fruit and vegetables with non-edible skins. Edeka is working on the project with the US group Apeel Sciences, which has developed this protective film from solely plant-based substances. Rewe, working with the British company Agricoat NatureSeal, is doing the same thing with fruit and selling it in its 860 stores. 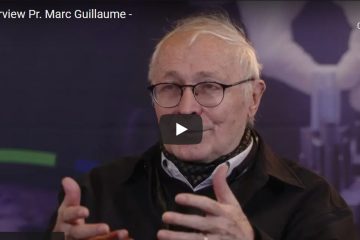