Blockchain in agri-food – somewhere between hope and doubt

Will blockchain be a breakthrough technology for the future or simply a source of false hopes? Revealed to the general public through cryptocurrencies, it is now subject to a wide range of experiments in a variety of fields, including the agri-food sector. Based on a paper published by the French Ministry of Agriculture’s centre for forward looking studies, this is an overview of its possible uses in food and agriculture, its benefits and its limits.

The idea is that blockchain technology is able to guarantee the integrity and consistency of databases of all kinds, thereby making the use of trusted third parties redundant (certification bodies, auditors, notaries, banks, etc.). According to the Ministry’s paper, it can be used to constitute transparent and reliable records, capable of hosting useful information for users in a verifiable and unalterable manner.

In the food chain, one leading area for the application of blockchain technology is in finance and logistics; it reduces the number of intermediaries. In this way, ‘smart contracts’ enable users to pre-programme the automatic execution of a transaction without any human intervention, depending on predefined criteria (for example: payment of an insurance claim for a harvest after checking a photograph sent by smartphone). In this case, the blockchain simplifies the administration, reduces claim adjuster fees and makes it possible to settle claims more quickly.

In international trade, blockchains facilitate commercial transactions, for example guaranteeing food safety and taking into account phytosanitary certificates, without calling on the services of third party certification bodies. Thus, at end December 2016, the Australian start-up AgriDigital carried out the first physical transaction by blockchain of an agricultural commodity, namely wheat, which helped to both speed up and simplify payments to the farmers. In another example, at the end of 2017 the trader Louis Dreyfus, Société Générale, ABN Amro and ING carried out a full scale test on a shipment of soya from the United States to China using blockchain technology. The four entities insist that they cut down the time spent on administration by a factor of five. 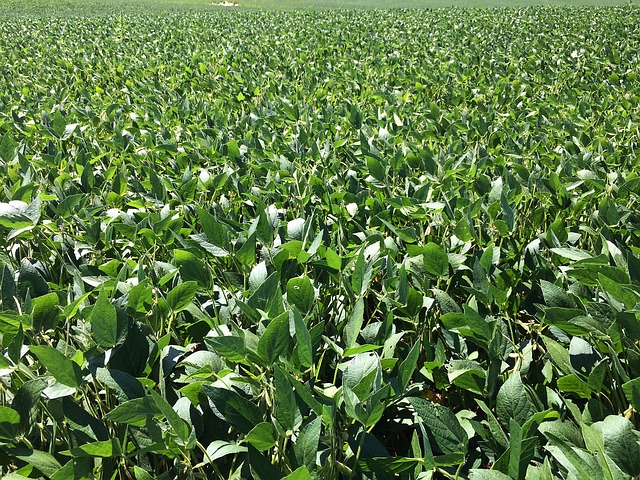 Thanks to blockchains, it is possible to provide reliable information on the invisible aspects of products such as the environmental impact, which requires guarantees to be supplied regarding farming practices. In the case of the Common Agricultural Policy, blockchains could be used to control payments to farmers for environmental services and the execution of certain tasks: planting trees, creation of grassy strips next to watercourses, etc.

Another promising area of application is using blockchains to provide traceability in agri-food supply chains. In the Netherlands, in December 2017 the University of Wageningen published the encouraging results of an experiment conducted with a private partner to guarantee the origin and the biological quality of a South African grape. A London start-up, Provenance, first tested the traceability of tuna caught in Indonesia before extending the approach to other fish products. 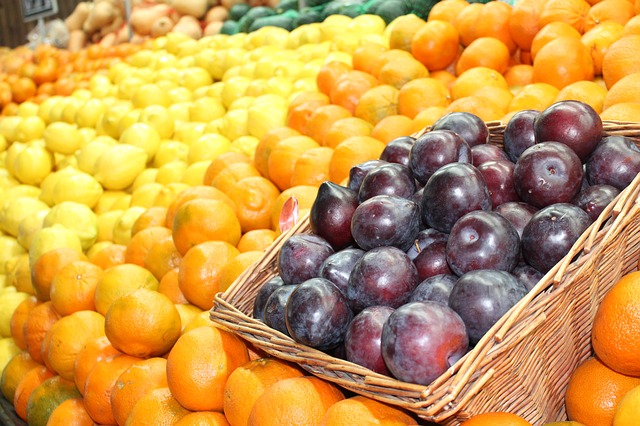 On a bigger scale, IBM joined forces with the American chain store Walmart to guarantee the traceability of Chinese pork and Mexican mangoes. As the outcome of the test was positive, IBM’s subsidiary, IBM Food Trust, is now working with other big, global agri-food groups such as Nestlé, Unilever, Dole, etc. Blockchain technology is helping them to share information about their products and track them throughout the processing chain (place of birth, production and slaughter for animals, production processes, factory data, expiry dates, storage temperatures, etc.). In France, Carrefour conducted its first test in 2018 by applying blockchain technology to free range chickens in Auvergne from the hatcheries, to the suppliers of animal feed, to the farmers, the slaughter houses… A few months later the retailer announced that it would be joining IBM Food Trust in order to increase the number of products certified by this technology.

Even if there is huge potential, blockchain technology is still at the experimental stage, states the Ministry’s paper. For the moment, it is private players (retailers, agri-food and logistics companies, etc.) and public bodies (environmental agencies, research institutes) that are getting together to develop different types of partnerships.

In any event, although there is still much interest, the authors of the study claim that it has diminished over recent years. We no longer talk about a ‘miracle solution’. The current tendency is to take a step back in order to analyse the pros and cons of the possible applications for blockchains. The issue now is how to distinguish between situations in which blockchains have real added value and those for which more traditional systems are perfectly adequate or even more effective.

According to economists at Princeton University in the United States, the decentralised process of blockchains is still relatively slow. They believe, for example, that blockchain cannot currently compete with the pace of transactions achieved by ‘credit card type’ systems (a possible 7 transactions per second for the former, versus 2,000 on average for the latter, according to the experts). In addition, blockchain technology is very energy intensive, which for some people makes it incompatible with the ecological trajectory desired by many countries, unless there is substantial progress in terms of processing efficiency.

In agriculture and the food industry, the blockchains currently being tested or under development are relatively simple and limited. A major obstacle to their development in this industry is the need to establish a link with the physical world. While blockchain technology can guarantee the integrity of the data recorded, this does not mean that it can effectively guarantee the accuracy of what is entered. In the study conducted by the University of Wageningen on the organic South African grapes, this problem was identified by the stakeholders involved in the experiment.

Blockchains do not prevent fraud along the geographic origin chain or in terms of agricultural practices to guarantee the absence of pesticides. Researchers have therefore concluded that blockchains alone will not be able to eliminate fraud, but that they can help to reduce its frequency. The addition of other technologies, also under development, could facilitate the exchanges between the physical and the digital world: connected objects, connecting blockchains to sensors in precision agriculture, to barcodes on certified products, and so on.

For the moment, we are seeing a proliferation of pilot schemes in food and farming that involve a host of players, formats and protocols. The result is a fragmented landscape that does not allow different applications to communicate with each other. This sort of proliferation is typical when new technologies appear and before a standard emerges. For many observers, blockchain could initially remain a technology used internally by companies, on a small scale. The deployment of blockchain technology could take decades before it is used on a large scale, like the internet protocols that appeared in 1973 and which took about twenty years to become the norm. Not to mention the costs that this technology will lead to with widespread use.

At this stage, the main area that governments are eyeing with interest is the introduction of blockchains into the food and farming industry and the contribution they could make towards product traceability and the implementation of controls. Whatever the future holds, as blockchains develop, their use in public administrations can be expected to revolutionise certain traditional approaches and practices in terms of control, audit, certification and the standardisation of food and agricultural products.

In the longer term, as the authors of the study note, the further development of blockchains will certainly have an impact on the way in which the agri-food economy works and it will be down to governments to monitor the process. Firstly, to avoid the risks associated with this new technology (underground economy, tax evasion, etc.). But above all to put in place a new legal and regulatory framework. Blockchain technology could cause markets to head off in unforeseen directions, with new arrivals proposing new production and traceability processes, thus stimulating competition. On the other hand, it could lead to consolidation between the food industry and the digital sector, thereby reinforcing existing competitive advantages and dominant positions. Which way will it go? We don’t know yet.

According to Blockchain France, blockchain technology can be defined as “an open and secure means of storing and distributing information, which works without a central server. By extension (…) a database containing a record of every transaction undertaken between its users from its inception onwards. It is a secure and distributed database managed by the various parties with no intermediary, enabling each user to verify the validity of the chain”.