The agricultural biotechnologies sector is structured around two major developments: huge leaps forward in biotechnology (as discussed above) and the enhancement of legal protection for innovations. Plant biotech research is expensive (around 40 million euros to bring to market a genetic modification such as the aforementioned Bt in Europe). As for conventional selection, it takes around ten years to develop new varieties and, as is the case of for all applied research, doing so is a high-risk activity. Plant breeders must be able to exploit their products commercially. Intellectual property law exists to guarantee their return on investment. Successive conventions of the International Union for the Protection of New Varieties of Plants (UPOV) have put in place legal instruments for protecting innovations.

For a long time, aside from Kenya, South Africa, Morocco and Tunisia, African countries had no intellectual property system and public or private plant breeders did not receive remuneration, even when their varieties were widely used. As a result, public research budgets have shrunk as funders have moved out of the agricultural sector. The number of new varieties available to farmers, which was already low, has diminished further still.

In Europe, Plant Breeders’ Rights (PBR) as assigned by the International Union for the Protection of New Varieties of Plants (UPOV) is considered to be the only effective sui generis system to protect plant variety. The UPOV system has three advantages compared with patents for varieties (which are forbidden in all African countries) beyond the essential shared advantage, which is to reward selection. The first is the option of using it freely for the selection of other varieties, protected varieties, without the agreement of the owner of the variety and without the need to pay them anything. The second is that farmers can use and reproduce these varieties for family uses, that is to say for what is known as subsistence farming. The third is the possibility for “commercial” farmers to reproduce the seeds of these varieties while paying the plant breeder less than what is required for certified seeds.

However, even though the Plant Breeders’ Rights (PBR) system is less restrictive and rigid than patents, there are other options, drawing inspiration from India in particular. India, which is not a member of the UPOV, has adopted an original sui generis system with the 2001 Protection of Plant Variety and Farmers Right Act. Thanks to this law, farmers enjoy unlimited use of all varieties of plant, including transgenic varieties. They can trade and sell farm seeds as long as sales are not made under the name of the variety.

What are the hopes for change? The Plant Breeders’ Rights (PBR) system is less limiting and rigid than patents. Putting in place generics may be an interesting development when it comes to patented genetic characteristics or events. The first GMO patents, which had twenty-year terms, are now in the public domain. That means that royalties need no longer be paid to patent owners. Biotechnological applications will therefore be less expensive and their use by farmers less restricted if new players (particularly from the public sector) decide to use these innovations to produce varieties of seeds which integrate them.

Other paths are open, drawing inspiration from the Indian example in particular. India, which is not a member of the UPOV, has adopted an original sui generis system with the 2001 Protection of Plant Variety and Farmers Right Act. Thanks to this law, farmers enjoy unlimited use of all plant varieties, including transgenic varieties. They can trade and sell farm seeds as long as sales are not made under the name of the variety.

Public research programmes using royalty-free biotech seeds and participative selection programmes both represent viable ways forward. “Licenses for humanitarian use” could also be an option. These would give farmers the right to use patented technologies for themselves or their close communities. A much-quoted example of this type of license is golden rice. Golden rice, created in 1999, is a transgenic variety fortified in iron and vitamin A, through the introduction of a ferritin gene. Vitamin A deficiency is a major cause of childhood blindness. Golden rice thus improved the lot of hundreds of thousands of children in the Philippines. Seventy patents were involved in the technologies used in this type of rice. The licenses were granted to the Golden Rice Humanitarian Board by around thirty companies and universities for free, without the need for small farmers to pay royalties. The episode remains controversial, but it does represent a precedent.

Research capacities exist in Africa with, in particular, four centres attached to the Consultative Group on International Agricultural Research (GCIAR) network: ILRI (livestock farming) in Nairobi, World Forestry Center also in Nairobi, ITA (tropical agriculture) in Ibadan and AfricaRice in Cotonou. Research has focused on  creating new varieties better adapted to the environment in which they are farmed, but also on connected issues such as the occupation of land, enabling harmonious integration and synergy between different activities and improving environmental services such as water purification, flood and climate regulation, access to spaces where biodiversity is developed and valued, etc. 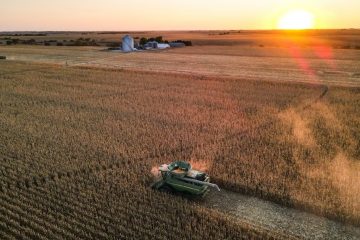 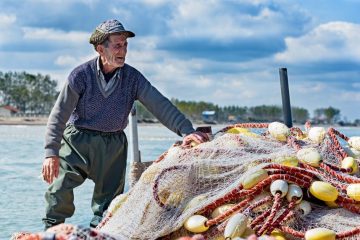 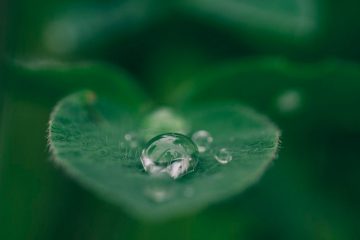 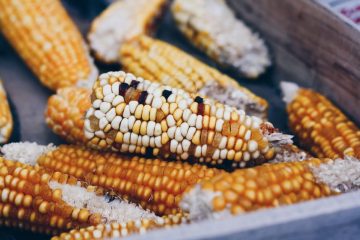