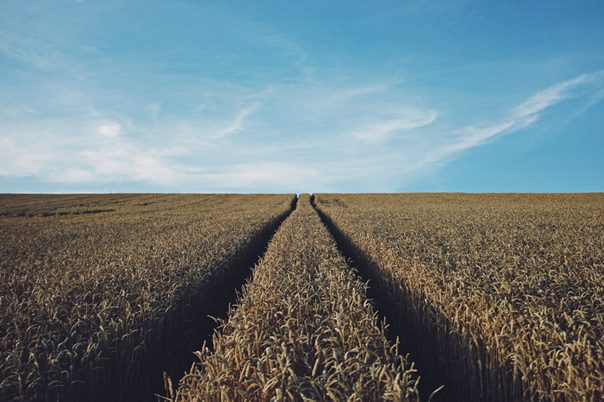 Land Matrix enters phase 3. This international program tracks the volume of land transactions. It is piloted by members from civil society, research and the professional sector.

During the last two decades, 1865 transactions have resulted in the sale of 33 million hectares of agricultural land.  The buyers are states -or private groups- seeking to guarantee their food security. China and the Gulf States are particularly active. The selling countries are often poor. This is, in particular, the case in Africa. These transactions are done at the expense of the social balance and food security of the poorest countries.

The land strategies of the States affected by these transactions are still in their infancy, or even non-existent, leaving the field open to the economic ambitions of the buyers.

The Land Matrix program analyzes the impacts and draws the attention of public authorities to the increasing number of land sales.

The analysis of the transactions allows us to establish several observations:

Weak consultation with the parties involved in the transactions;
Ignorance of the social responsibility of companies;
Insufficient compensation for the populations stripped of their land;
Inexistence of real added value in terms of job creation by the new owners;
Destruction of forests and biodiversity;
Depletion of water resources due to the introduction of new crops.

The Intergovernmental Voluntary Guidelines, approved by the Committee on World Food Security (CFS), are struggling to be implemented in practice. They are hampered by the lack of information on transaction contracts and investors. The latter are mainly international companies.

The Land Matrix collective fears that the soaring price of foodstuffs will attract even more investors and encourage governments to undertake the next wave of agricultural land transactions in order to strengthen their food security objectives.

Indeed, investors’ projects focus on the production of a limited number of staple foods that are driving out food crops and threatening the supply of populations.

Reform land governance;
Include the local aspect in the study of acquisition projects;
Systematically integrate environmental and human aspects into treaties;
Ban large-scale acquisitions;
Impose traceability in the conduct of projects.

The latest Land Matrix report exposes the risks to food security of leaving the agricultural land market to the laws of the market.